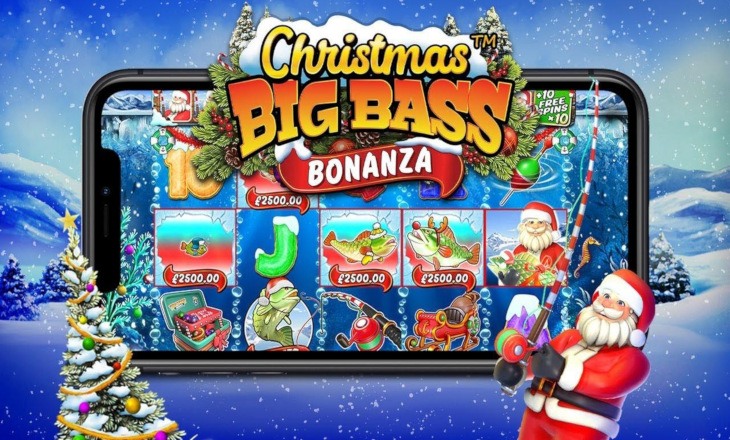 Pragmatic Play has arrived into the festive season with a swag bag full of gifts for its operators. The iGaming provider’s Christmas Operator Tournament runs from the 8th of December to the 19th with $100,000 in giveaways up for grabs.

The tournament is free-to-play and is open to employees of Pragmatic Play partners. The event features 100 cash prizes and in an official press release, the company called this “arguably the largest operator tournament of its kind.”

“Pragmatic Play will continue to go above and beyond for its clients over the festive season,” said the company in a statement. Of all participants, the one who gets the highest total win while playing Christmas Big Bass Bonanza will take the top prize, consisting of €50,000 in cash. The title, announced earlier this month, is the latest installment in the seasonal Big Bass Bonanza series. It takes players on an "icy adventure with a joyful-looking Santa," the release continued.

The tournament’s top 100 players will be rewarded according to their total win amount in descending order. “Players can get a feeling of friendly and fair competition as their overall position on the leaderboard is visible on the right side of the screen,” said Pragmatic Play.

According to the provider access to the tournament is a simple matter as players need only complete a brief registration process, whereupon they will find themselves in an event that has been designed to be “smooth and seamless.”

"We're delighted to deliver an operator tournament on such a large scale,” said. “We pride ourselves on being a pleasure to do business with and hope this giveaway can bring some festive cheer to the employees of our valued partners.”

The Christmas Operator Tournament is an addition to Pragmatic Play's free-to-play Social Tournaments, which run all year long. The company states that by the time 2021 reaches its close, it will have given away $130,000 to operators.

In addition to these tournaments, Pragmatic Play also delivers a Drops and Wins player promotion, with $1,000,000 in giveaways every month. This innovation has proven efficacy as a retention tool for operators.

“These innovative promotions represent our mission to be the provider that every operator wants to work with," Barzely concluded. 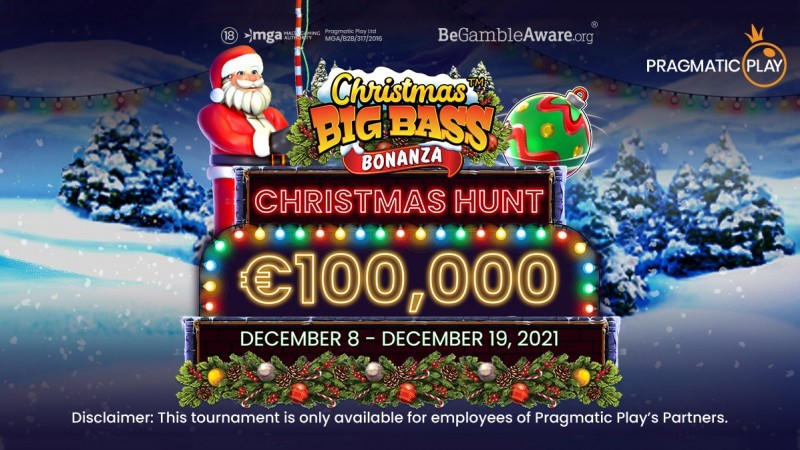