As the year draws to a close, Play’n GO has got just the thing to get you into the Christmas spirit. The developer’s latest release, Holiday Spirits takes you on a literary journey as you encounter the characters from who Charles Dickens iconic parable, A Christmas Carol. The stone-hearted Ebenezer Scrooge, the ghostly Jacob Marley, and a trio of Yuletide spirits will help you experience one of the most famous Christmas stories ever told.

Holiday Spirits integrates multipliers and other special features into its gameplay and is yet another literature-themed slot from Play’n GO The company has also developed titles like Rabbit Hole Riches which is based on Alice in Wonderland, and Riddle Reels: A Case of Riches, based on the Sherlock Holmes novels

Chief Product Officer of the slot producer, Martin Zettergren weighed in on the release of the new title, stating, “It’s essential to pay attention to the little details when creating a game, the small touches, and ideas that enrich the game. This becomes even more important when basing a game on something players know and love. Be it mythology, famous characters, or a much-loved band you have to get the important elements in there, as well as adding your own touches.”

The game went live for users across the globe on November 5th and can be accessed from all major devices and in multiple languages.

Since it was founded, the company has grown to assume its status as a leading innovator in the sector and is famous for producing popular slot games and a series of back-office tools. Some of the developer’s more recent titles include Octopus Treasure, Disco Diamonds, Helloween, Rabbit Hole Riches, and Madame Ink. 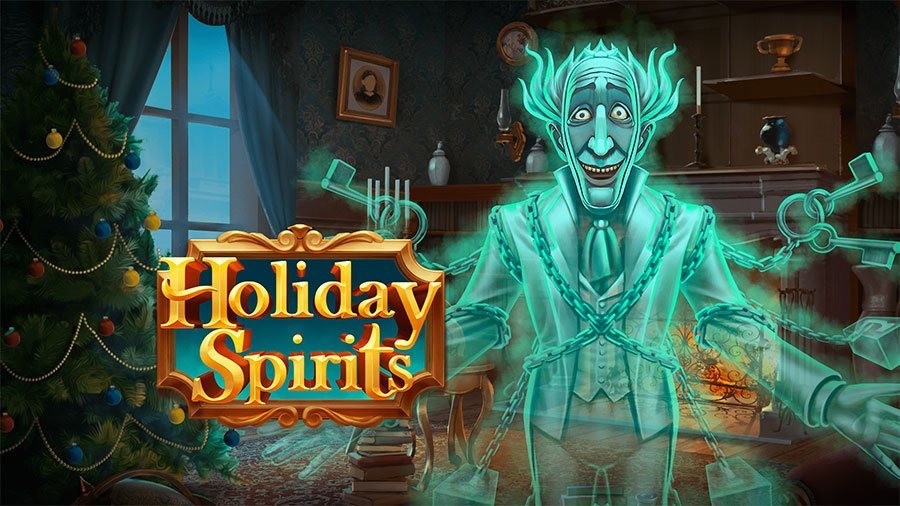