Captivating themes are essential tools in the hands of slot game developers and Play ‘n GO are flexing their thematic muscles with their 30th title, Jolly Roger 2.

The high seas adventure plays out on a 5x3 reel slot game, telling the story of the return of Red Roger and his motley crew. You can expect instant cash prizes and two versions of free spins that you select with a pick-and-click feature.

Play’n GO’s Chief Product Officer, Martin Zettergren was upbeat about the release of the sequel.

“Jolly Roger 2 is an epic tale for real money casino players to enjoy. Not only do you have the fun of playing and experiencing all the different features, but they all tie together to create an entertaining story. We believe that this sort of attention to the narrative is the next stage of slots developing as an entertainment industry, and you can see that in titles such as this one.” 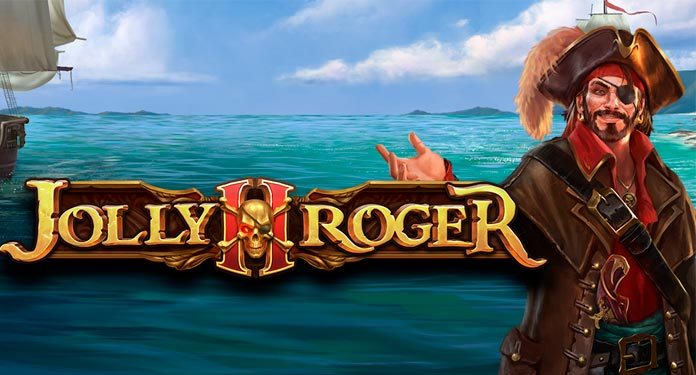 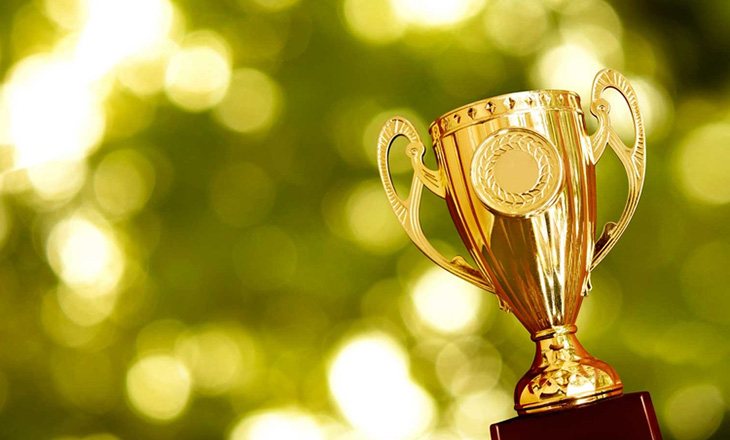