Scientific stated that this deal marks a vital development in its plan to integrate itself as a content-focused sustainably-grown gambling provider. The acquisition will also aid Scientific Games in exploiting even larger growth opportunities that it anticipates as it focuses on digital gaming markets.

Lightning Box joins the list of in-house studios that create exclusive content for Scientific Games and its operator partners. The provider operates out of Sydney and was first opened in 2004 by Peter Causley and David Little, a pair of gambling industry experts. The studio offers world-leading content for the online and land-based sectors.

The developer’s established content distribution partnership with Scientific Games has formed part of the software provider’s OpenGaming platform in the US since its inception.

The more the merrier

Dylan Slaney, SVP Gaming, Digital at Scientific Games, said that Lightning Box produces content that iGaming fans across the globe love and that the company is thrilled to have its brilliant game design team on board.

Slaney added that the organization has a straightforward strategy, saying, “Talented, passionate people make great games,” and that considering this, the acquisition made perfect sense.

Causley explained that his company’s lengthy association with Scientific Games means Lightning Box is familiar with the firm’s ability to elevate iGaming content to the heights of prominence and that his team is now in a “better position than ever to bring our robust pipeline of high-quality slots more effortlessly to our global online casino partners.” 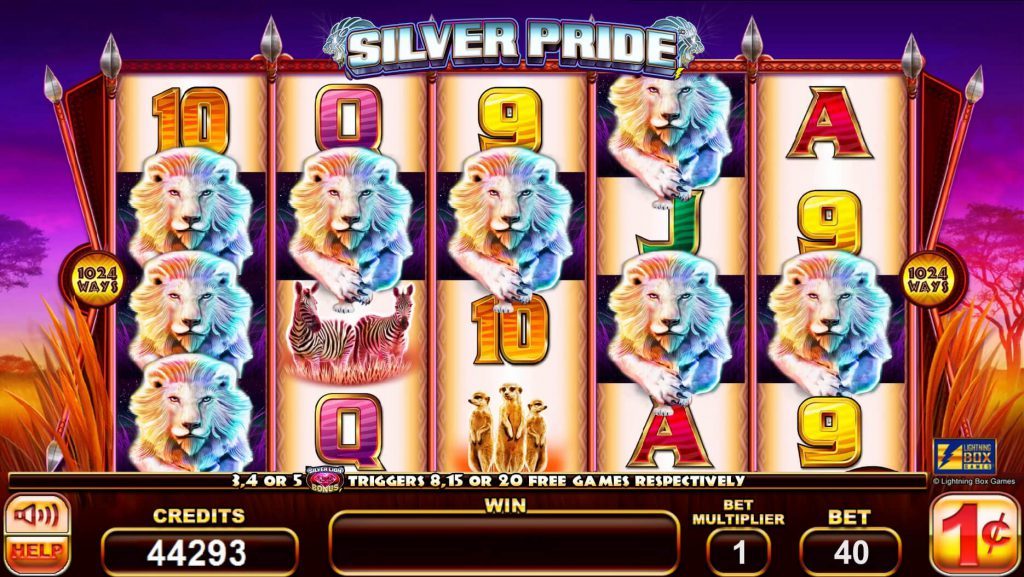 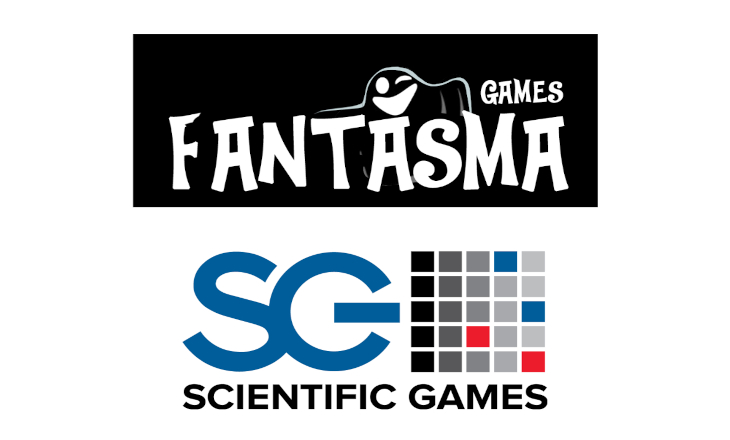 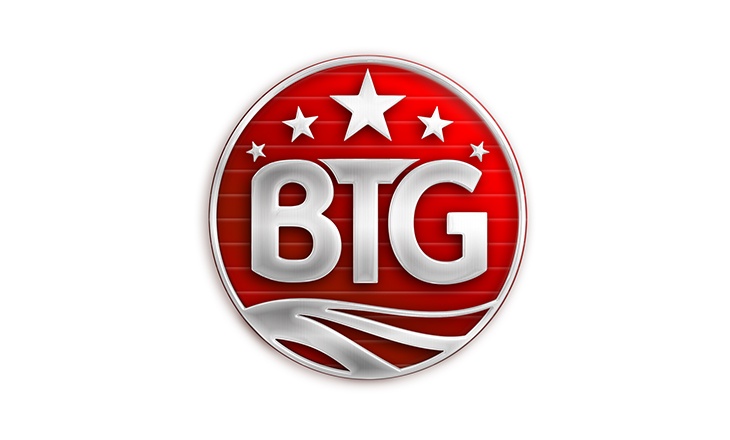