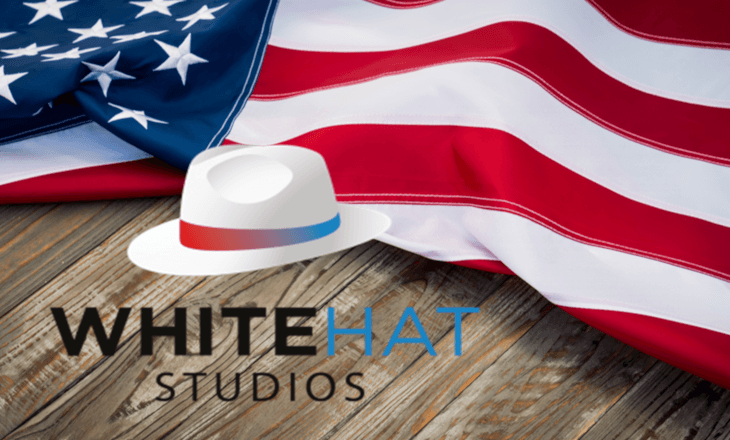 Thanks to a new deal, Scientific Games is now the exclusive content aggregator for White Hat Studios games in the United States market.

As the sole distributor of the studio’s iGaming content in the US, Scientific Games will be supporting White Hat Gaming’s new US-focused casino content division which sports an extensive catalogue of premium titles that it recently acquired from Blueprint Gaming.

Operators will be able to take advantage of Scientific Games’ OpenGaming aggregation platform and access games like Ted, Almighty Buffalo Megaways and Eye of the Dead. Also included will be premium iGaming content from Merkur Gaming, Reel Time Gaming (RTG) and Lucksome.

Under the agreement, White Hat's progressive jackpot system, Jackpot Royale, will also be made available on Scientific’s platform, exposing it to brand new markets including Michigan, Connecticut, New Jersey, Pennsylvania and West Virginia which have been identified as primary launch locations.

“As soon as we heard about the launch of White Hat Studios, we knew there was a huge opportunity for us to combine forces. This is a landmark deal for both parties and will provide our US operators with access to a fantastic suite of slots, table games and jackpots. It’s a perfect synergy of content, scale and innovation.”

“When we originally came up with the idea of forming White Hat Studios specifically to cater for the booming US market, we knew that selecting the right aggregation platform would be vital to our chances of making an immediate impact.

“We firmly believe that we could not have chosen better than OpenGaming, given its unrivalled distribution network and scalability, which are both of paramount importance as the US market continues to grow. We look forward to a long and successful partnership with Scientific Games and OpenGaming,” he concluded. 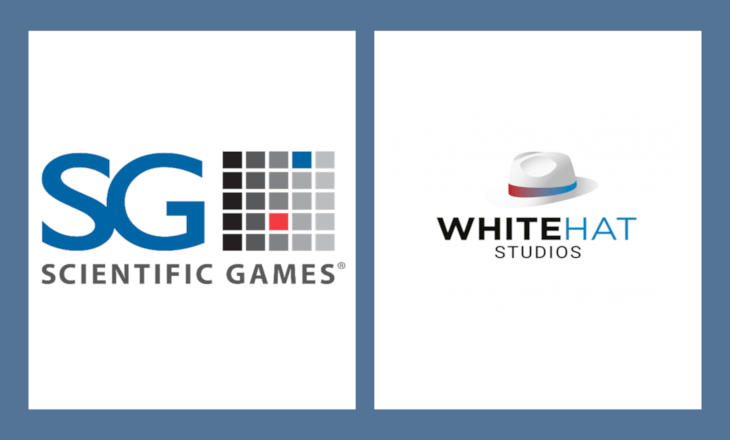 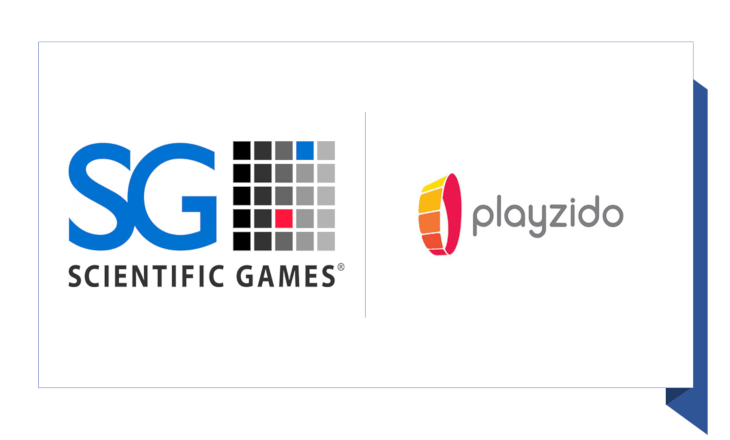 Scientific Games, a globally recognized iGaming provider, recently announced that it had finalized a deal to add content by Playzido Limited to its OpenGaming platform.In an official press release, the company detailed how operators... 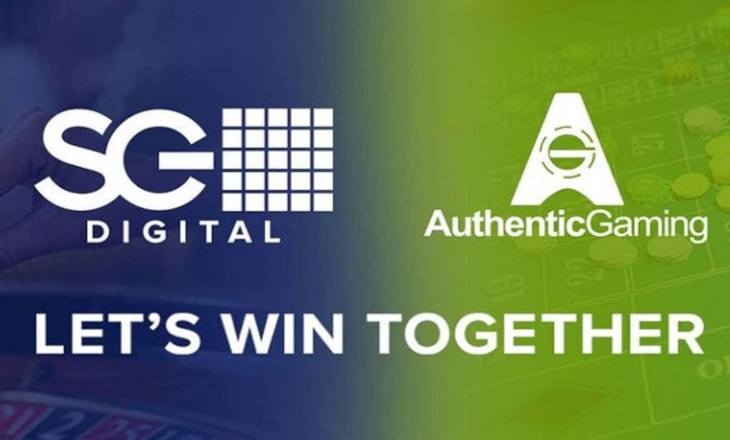 Scientific Games will put its best foot forward at the 2021 Global Gaming Expo in October and the company has a profusion of innovations to share. Visitors to the expo will get to experience Scientific’s newest iGaming products...

Prominent casino and sportsbook provider, Soft2Bet, has signed a landmark deal with Scientific Games whereby the supplier’s portfolio will be integrated with the aggregator’s brands.As per the agreement, Scientific Games...

Scientific Games recently made the announcement that it has finalised an agreement for the acquisition of content studio Sideplay Entertainment, in a move geared at broadening Scientific Games’ collection of iLottery content... 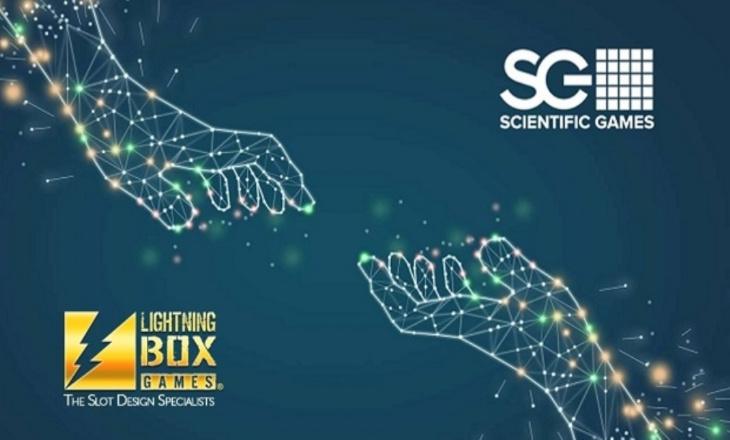