Pragmatic Play Scoops Game Of The Year Award At EGR

Pragmatic Play scoops Game of the Year award at EGR 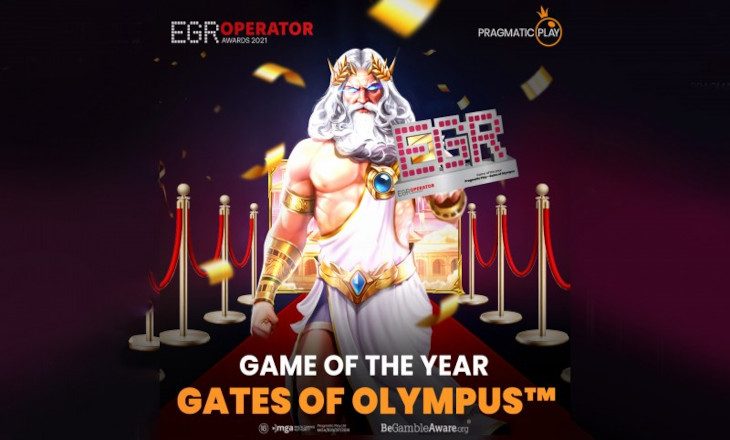 Pragmatic Play’s Gates of Olympus slot has brought the provider much success in the way of player popularity, and now, the Greek mythology themed title has earned the developer a fitting accolade as it claimed the Game of the Year award at the EGR Operator Awards. The ceremony was held at Grosvenor House in London.

In a statement, the company revealed its excitement at receiving the illustrious recognition. Saying,

“The slot brings a unique pay anywhere system to players, altering the traditional ‘left to right’ payline format, while also offering huge multipliers on any spin for an enjoyable and uniquely volatile gaming experience.”

The game itself is impressively constructed with immersive graphics, a lucrative multiplier feature, and a compelling top winning potential of 5000x your stake.

Pragmatic Play is no stranger to winning, having recently claimed multiple awards at the SBC Latin America and Gaming Intelligence Latin America Awards, along with a treble of trophies from the 5-star Starlet Awards.

Public recognition aside, the company’s success has been exemplified in its impressive commercial growth and product developments.

The company’s statement continued, sharing that the latest award “crowns an impressive 12 months of milestones and achievements.”

"We are delighted and honoured to have won Game of the Year at the EGR Operator Awards amongst a highly contested shortlist. We're thrilled that Gates of Olympus has been enjoyed so much by the players. It is testament to the hard work of the entire Pragmatic Play family, and we're thankful to all those who put on such a fantastic event in London.” 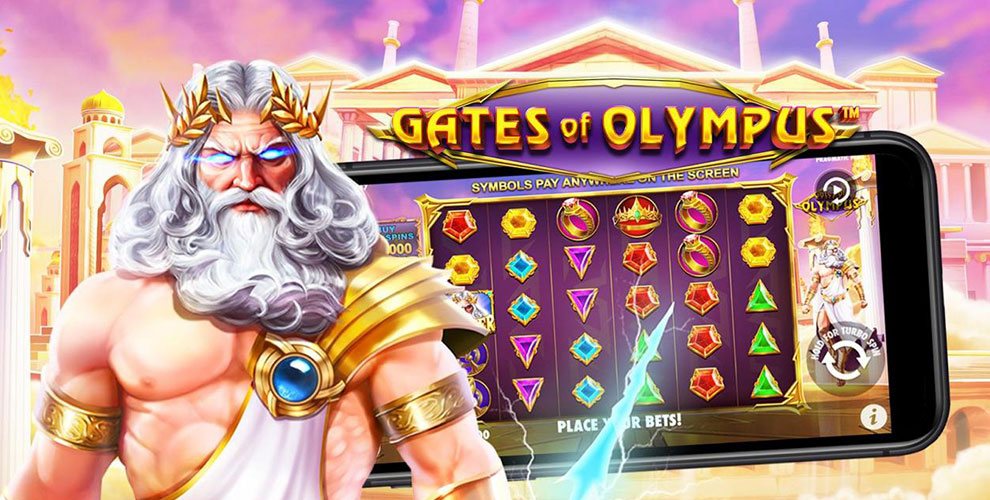