Leading iGaming supplier Yggdrasil has teamed up with ReelPlay for the release of Gargoyle Infinity Reels.

The game’s reels are set in a foreboding gothic castle tower where you seek to rouse the Gargoyle King and claim up to 888 times your bet.

The game starts you off with three reels where grinning and grimacing gargoyle symbols spin by. Land winning combinations to add endless additional reels to the grid, thanks to the Infinity Reels mechanic and claim 10 free spins when you land three Portal Stones scatters. . While free spins is active, the reels can expand up to six rows in height when a wild symbol appears.

Yggdrasil’s representatives stated that Gargoyle Infinity Reels is packed full of enjoyment and that the company is thrilled to work with ReelPlay again in the future.

Stuart McCarthy, the Head of Product and Programs at Yggdrasil said,

“Gargoyle Infinity Reels offers beastly fun and monster prizes and is a great addition to the YG Masters portfolio. The program continues to produce hit after hit with the titles created by ReelPlay and their partner studios gaining a large following due to the fantastic win potential the games offer.”

ReelPlay’s official statement says that the brand enjoys a productive relationship with Yggdrasil and that the partnership provided the company with many opportunities to accelerate its growth through the production of world-leading content.

“Being part of the YG Masters program and utilising the GATI technology has allowed us to gain huge momentum in our game development and we are very pleased with the content we have created so far. Gargoyle Infinity Reels is a slot that takes a new spin on our Infinity Reels mechanics with a fun mystical theme and big wins on offer.”

Yggdrasil was first launched in 2013 and in its time in the iGaming industry, it has risen to become a leading provider of premium iGaming solutions.

The company plies its offering in the regulated remote gambling sector and displays a consistent commitment to satisfying the licensing requirements of its jurisdictions. The company is licensed by the United Kingdom Gambling Commission, Malta Gaming Authority, and ONJN, the Romanian regulator. Yggdrasil gained its first license in 2013, and by 2015 it had released its first in-game promotional tool, Boost.

The brand has gained much recognition over the years, claiming the Innovation in RNG Casino Supplier Award at the EGR Awards in 2019 and 2018, as well as the Innovator of the Year award at the International Gaming Awards in both 2018 and 2019. 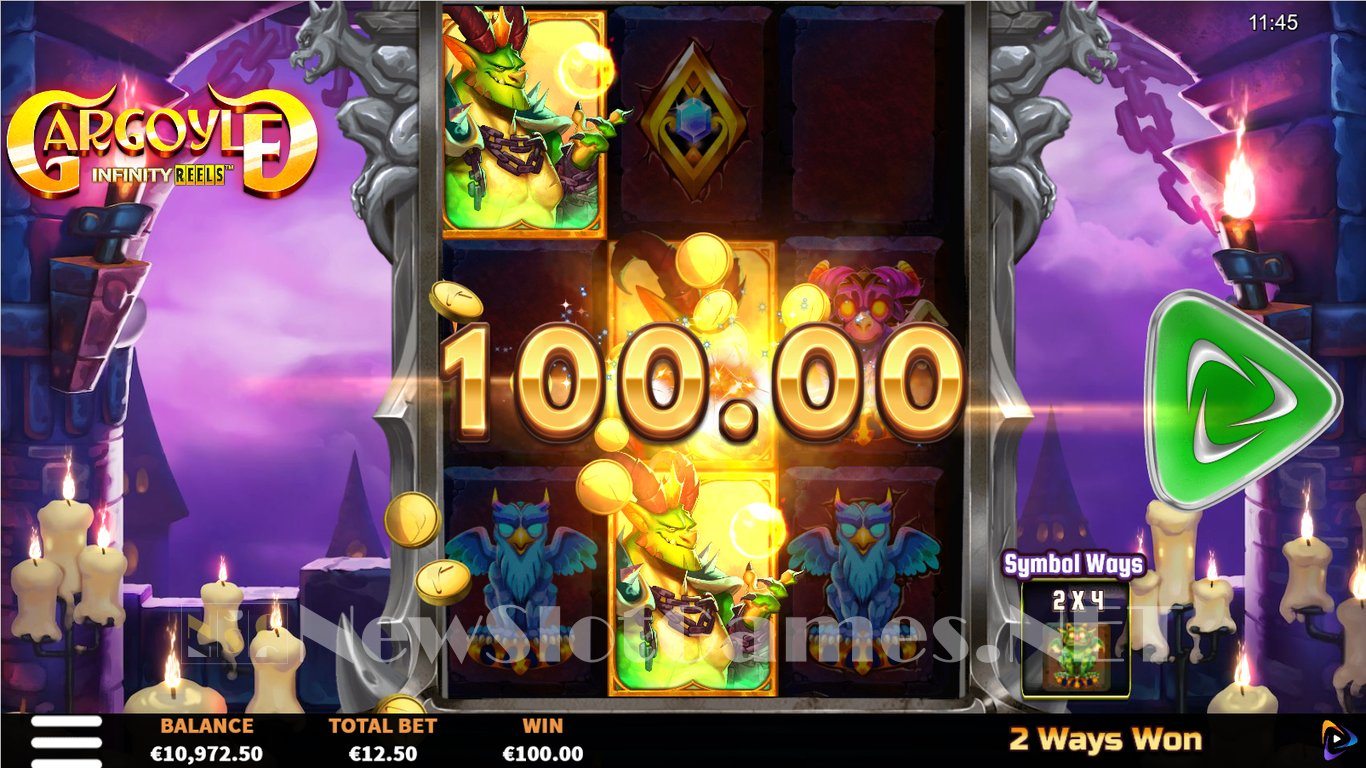 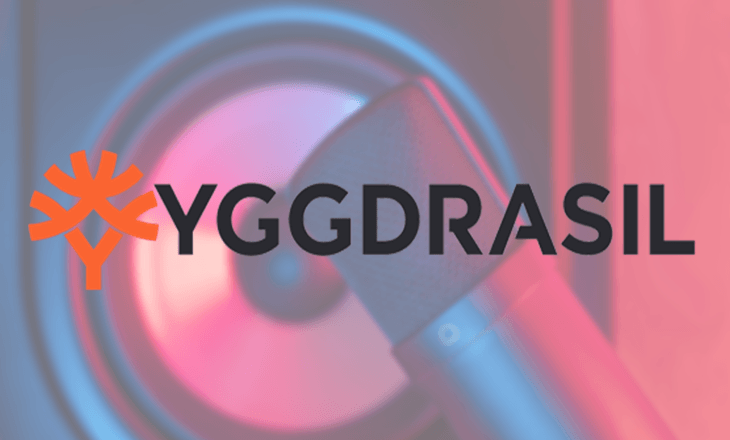 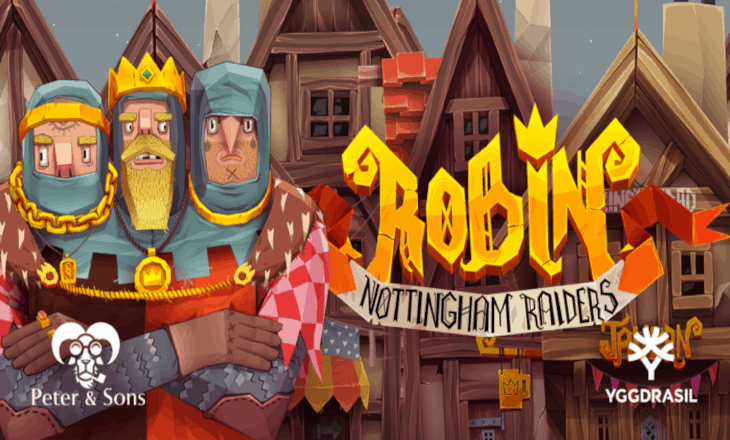 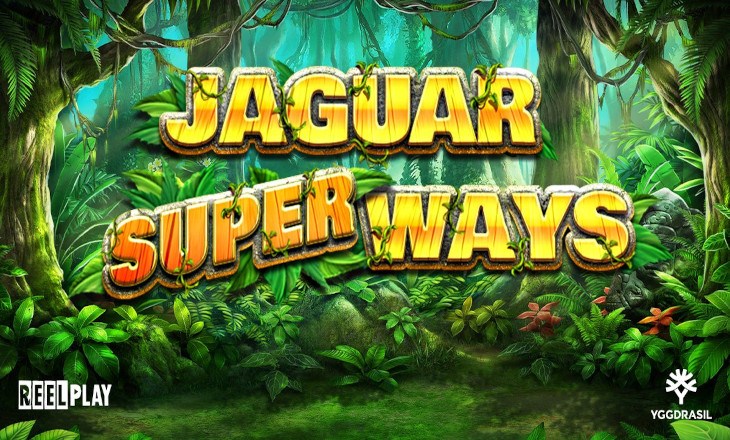