Hold'Em Poker is Microgaming's newest poker innovation. The title is optimised for mobile and delivers enhanced player engagement with a $5 buy-in Sit & Go tournament featuring a random prize pool wheel mechanic with a progressive jackpot that seeds at $25,000. This title is the latest in a series of enhanced Microgaming poker games that deliver a realistic poker room environment and profoundly immersive gameplay. The game is designed with mobile play in mind, and can be played in portrait and landscape mode.

Delve into the ancient arts on 1 December as you tinker in a medieval alchemist lab in Alchemy Fortunes by All41 Studios. This slot is a high-volatility, feature-rich adventure with Rolling Reels, extra wilds, free spins, and Hyperclusters. Complex potions and odd minerals represent the symbols that you can combine with the Hyperclusters mechanic. Form a Hypercluster and the Rolling Reels mechanic will remove the symbols involved and new symbols will fall in their place with the process repeating until no more wins appear.

Explore the jungle to catch sight of the rarely-spotted silverback mountain gorilla in Silverback Multiplier Mountain by JustForTheWin Studios on 15 December. The leafy surrounds of a jungle combine with a gentle soundtrack to offset the high volatility gameplay. The Silverback symbols pay two of a kind and the wild symbols are Golden gorilla coins that stand in for any other symbol except the mountain scatter. Mountain scatters trigger the free spins mode where you will clamber to the top of Multiplier Mountain with each win adding + 1x to the multiplier and an extra free spin to your count.

The future is female in Assassin Moon by Triple Edge Studios, arriving on 8 December. Follow Luna, a highly-skilled assassin and spy, as she springs into action at the sight of a hot-pink full moon, allowing you to land six or more Hyperhold symbols during the base game or free spins. Collecting all 15 moons awards you the Mega jackpot of 5000x your bet and The WinBooster feature locks targets more frequently to give you big wins, causing large 3x3 symbols to appear on the reels with each free spin.

It's time to line your pockets with Diamond King Jackpots on 3 December. This title will enjoy an exclusive release through Vegas-headquartered SpinPlay Games and features a safari theme to complement its 1024 ways to win, jackpots, Power Range multiplier wilds, and free spins.

Microgaming will also be adding even more to its growing catalogue of online content thanks to a deal with BGaming that will see the developer's top titles being hosted on Microgaming's platform from 16 December. You can look forward to titles like Book of Cats, Four Lucky Clover, and Elvis Frog in Vegas. 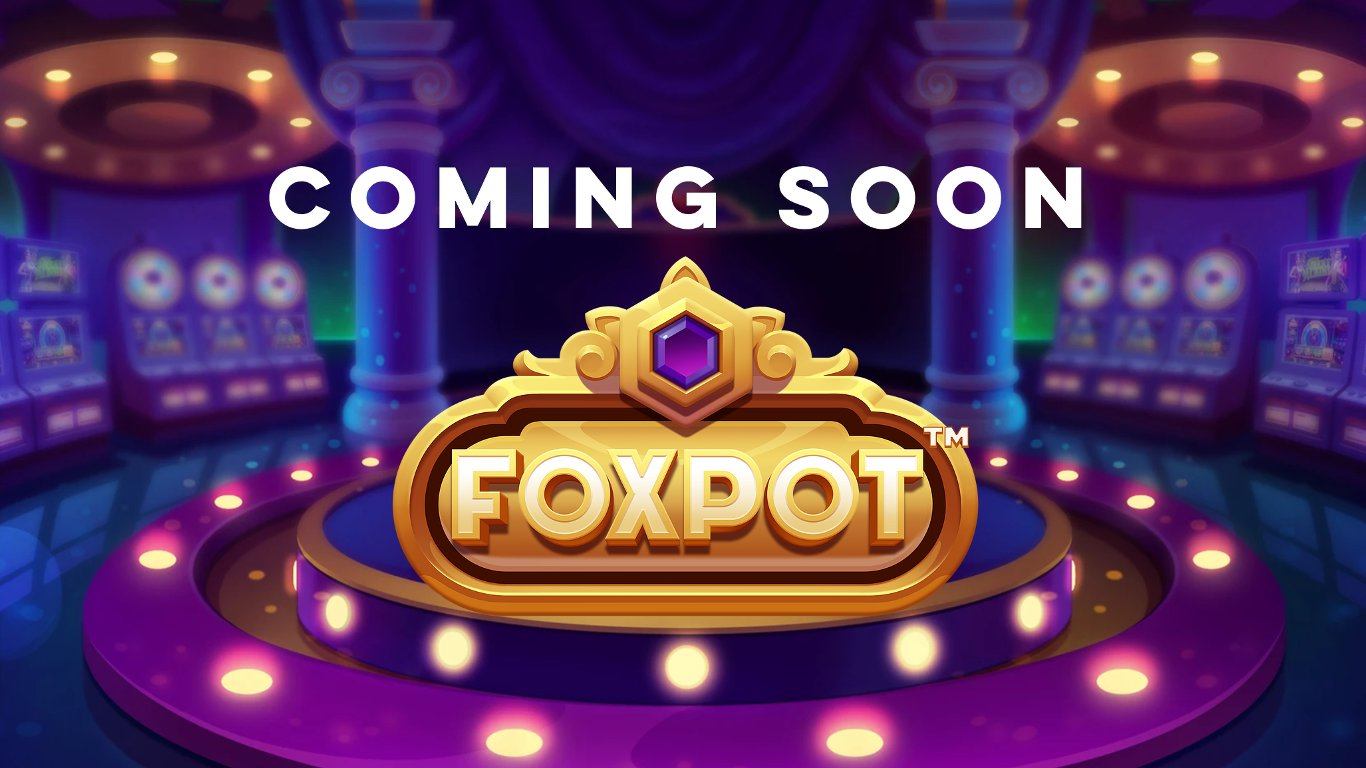 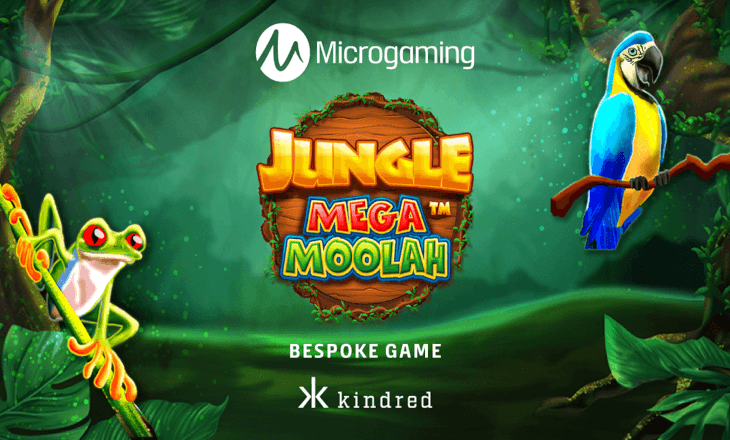 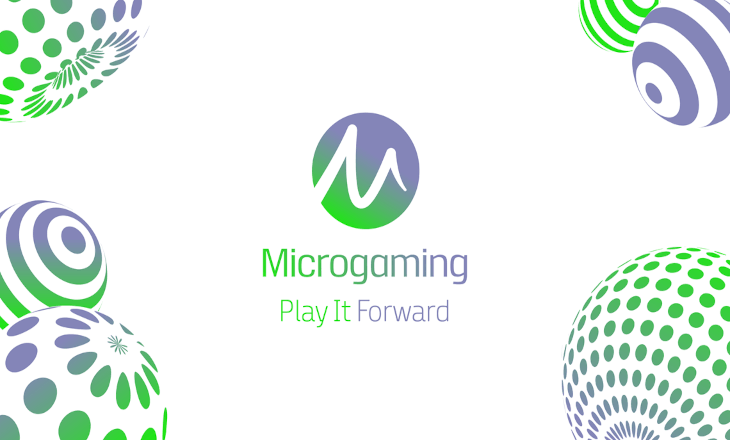