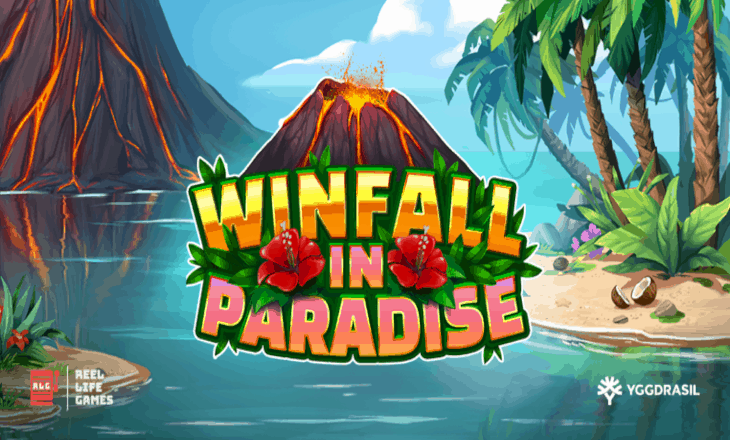 This title is highly volatile with a 4x4 reel, 20 payline format. You find yourself on an island paradise with a menacing volcano that erupts every century, triggering tidal waves and hurricane winds.

The smouldering volcano sits to the left of the reels and a bonus indicator lies at its foot, giving you an initial 10% chance of the special Lava symbol landing as a Bonus Wheel symbol when it lands on reel 5. If a lava symbol does land, the volcano’s lava level will rise and add 5% to the indicator.

When you land the Bonus Wheel symbol on the 5th reel, you will be awarded one of three bonus features. The Volcano or “Win-it-Again” feature is a prize that can match the highest win you achieved during the bonus round, but you will have to win it from the Bonus Wheel.

The Wave bonus feature adds 2 to 20 wilds to the reels with the majority being distributed across the first 3 reels. The Wind bonus feature transforms all lower-value symbols into a random pay symbol and 2 wilds will be randomly placed on the grid.

Land 3 turtle scatters to claim 7 free spins where you can retrigger the feature with the same number of scatters up to a maximum of 35 free spins. Any scatters that appear thereafter will award you a prize worth 10x your stake each.

Depending on which jurisdiction you’re in, you could also use the Bonus Buy feature to trade 120x your stake for 7 free spins where the Win-it-Again volcano value will be pre-set to 400x your stake and the lava meter will be at a full 100%, allowing you to easily trigger a bonus feature.

Enthusiasm from the Top

“We’re delighted to launch Winfall in Paradise across the Yggdrasil network. With striking artwork, a fun theme and huge win potential, it's packed to the brim with mechanics and modifiers that will keep players returning again and again.”

Stuart McCarthy, the Head of Product and Programs for Yggdrasil added,

“The idea of the YG Masters program was to bring exciting, innovative and truly unique content to the wider iGaming community, and this is evident in the release of Winfall in Paradise. With immersive gameplay, an array of modifiers and features and minimum guaranteed wins, there’s plenty for players to love in this island adventure.”

Fans of Yggdrasil’s content won’t have long to wait for the provider’s next thrilling slot title. Hunters Moon Gigablox, developed by YG Masters partner, Bulletproof Games, is due for release on October 11 2021. 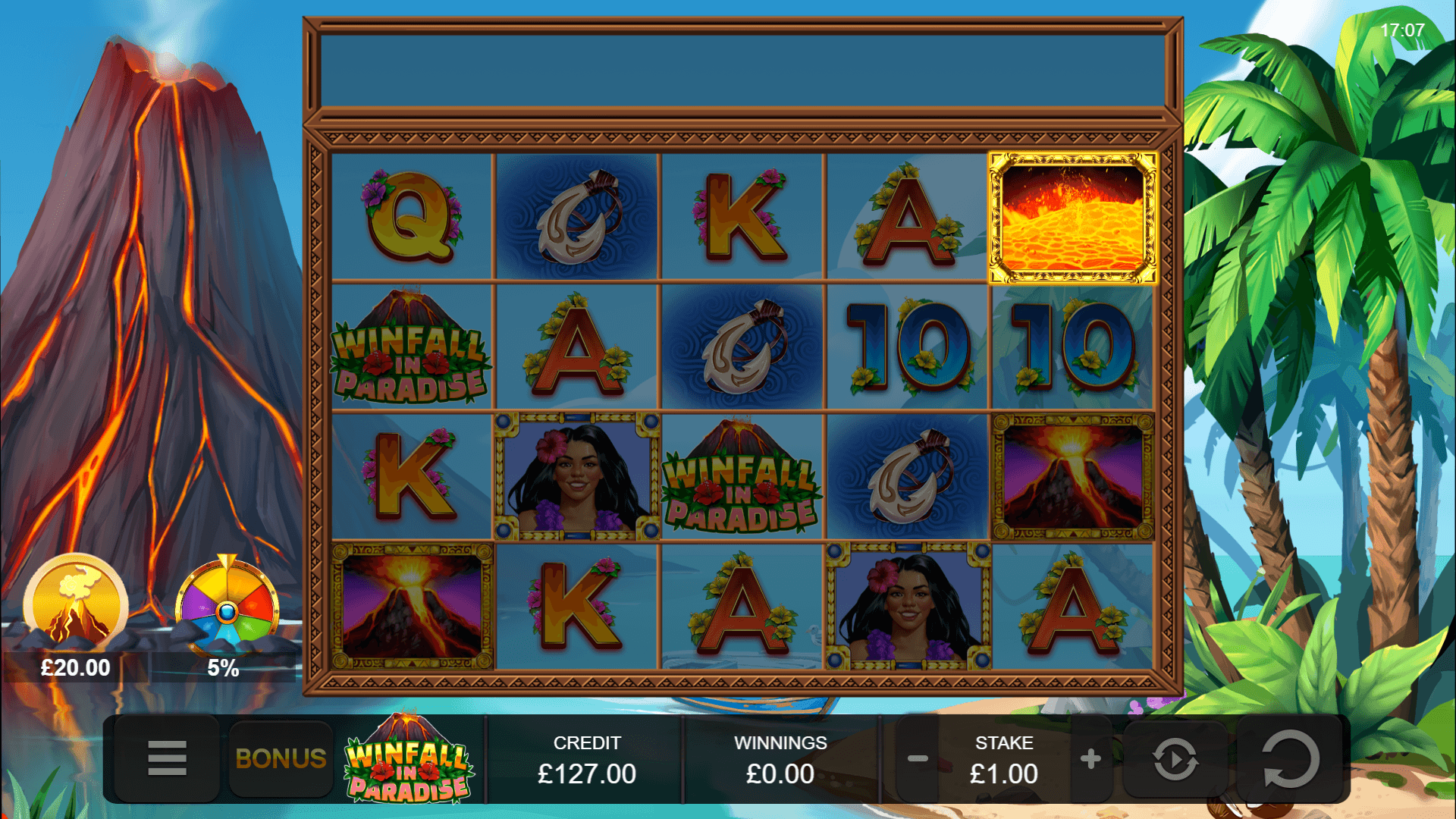 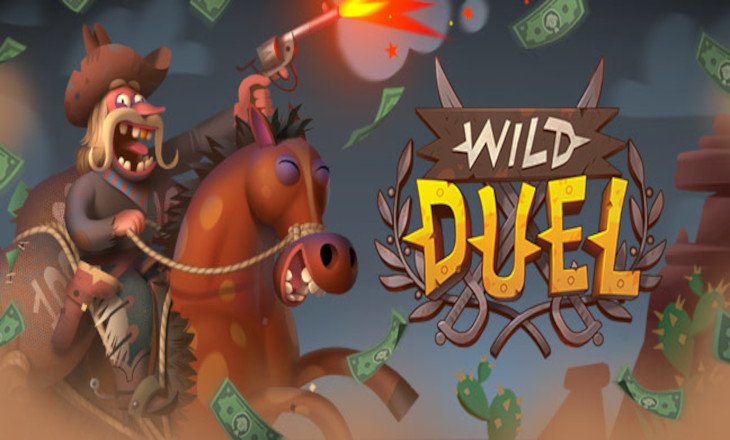 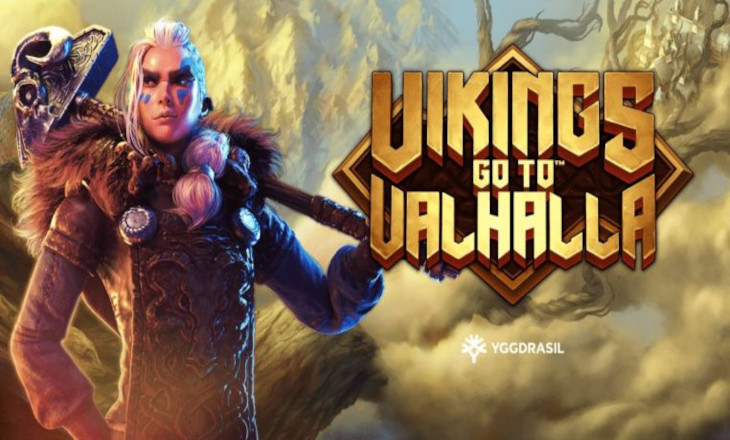 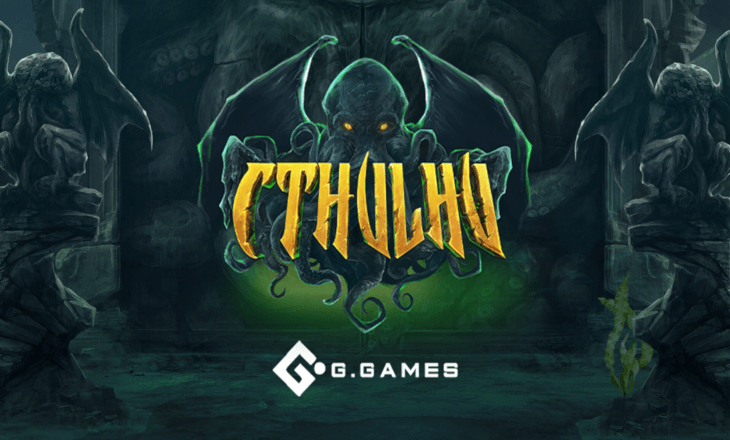