Playtech revealed in an announcement recently that it has signed a new commercial partnership as it aims to reach a wider gambling audience for its online content.

The company unveiled its deal with Casumo that will allow it to introduce its Casino and Live Casino titles through Casumo’s brands across several regulated markets.

Playtech’s will launch its flagship casino and Live Casino games first under the new deal, with plans to progressively introduce its games across Casumo’s brand portfolio. Brands like Dunder, Kazoom Casino, and CasinoSecret will undergo integration in early 2021.

Casumo isn’t the only online gambling operator to recently ink content supply deals with Playtech. The provider recently extended its existing partnership with Irish bookmaker BoyleSports, expanded its footprint in Greece through an alliance with local operator Novibet, and finalised a five-year extension of its Bingo arrangement with the Rank Group in the UK.

Playtech revealed that the first part of its content rollout with Casumo would see the operator’s UK players gaining access to Playtech’s Casino suite via a dedicated tab on Casumo’s UK site.

Players will be able to enjoy Playtech’s entire portfolio of branded online slots, including titles like Justice League and the Sporting Legends Suite that feature crowd-pulling progressive jackpots.

Casumo will also add the content supplier’s Live Casino and table games offerings to its platform, including games such as Live Quantum Roulette, Blackjack, and Spin a Win.

Casumo CEO Shelly Suter-Hadad was enthusiastic about the new partnership, saying that her company had worked with Playtech for many years and that she could not be more delighted to join hands with them again to provide a platform for its Casino and Live Casino products across Casumo’s various brands.

Ms Suter-Hadad further stated that the company eagerly anticipates further developing its newly created partnership with Playtech for years to come. The two companies plan to work together to introduce the supplier’s content to Casumo’s players across established and emerging markets.

Playtech’s content will go live with Casumo’s brands across Sweden, Denmark, and Spain in addition to the UK.

Playtech COO Shimon Akad expressed how thrilled his company is to partner with Casumo calling the operator a “key player in the world of gaming.” Mr Akad added that he is sure that Playtech’s Casino and Live Casino content will find popularity with Casumo’s players. 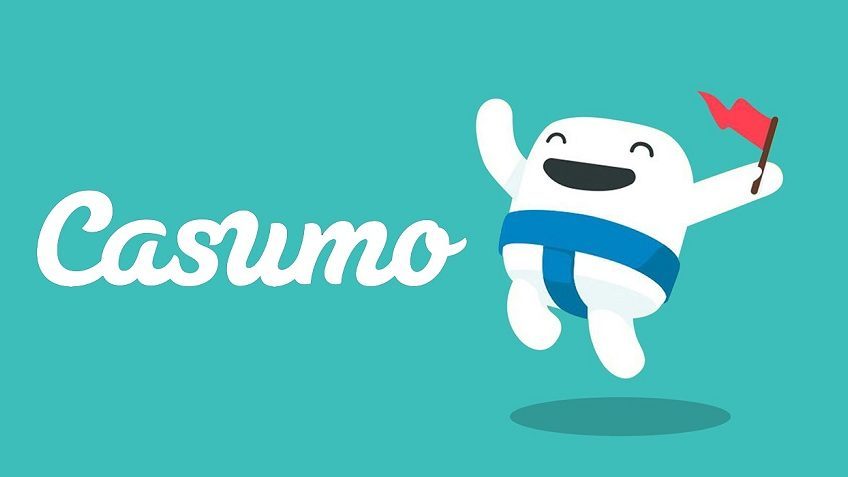 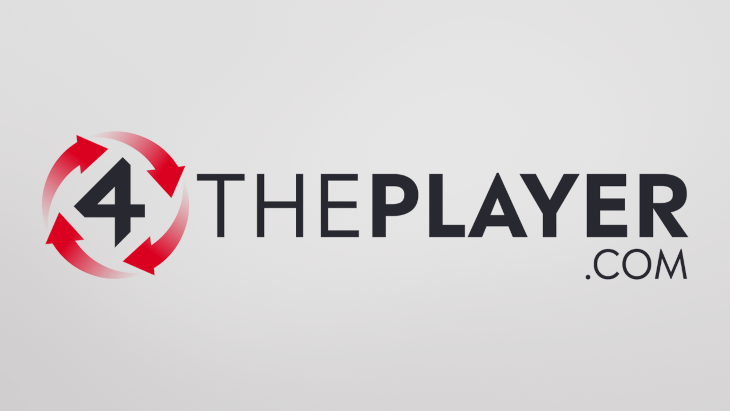 4ThePlayer wraps Independent Funding Round, sets sights on US market

888 Casino and Pariplay in it for the long haul